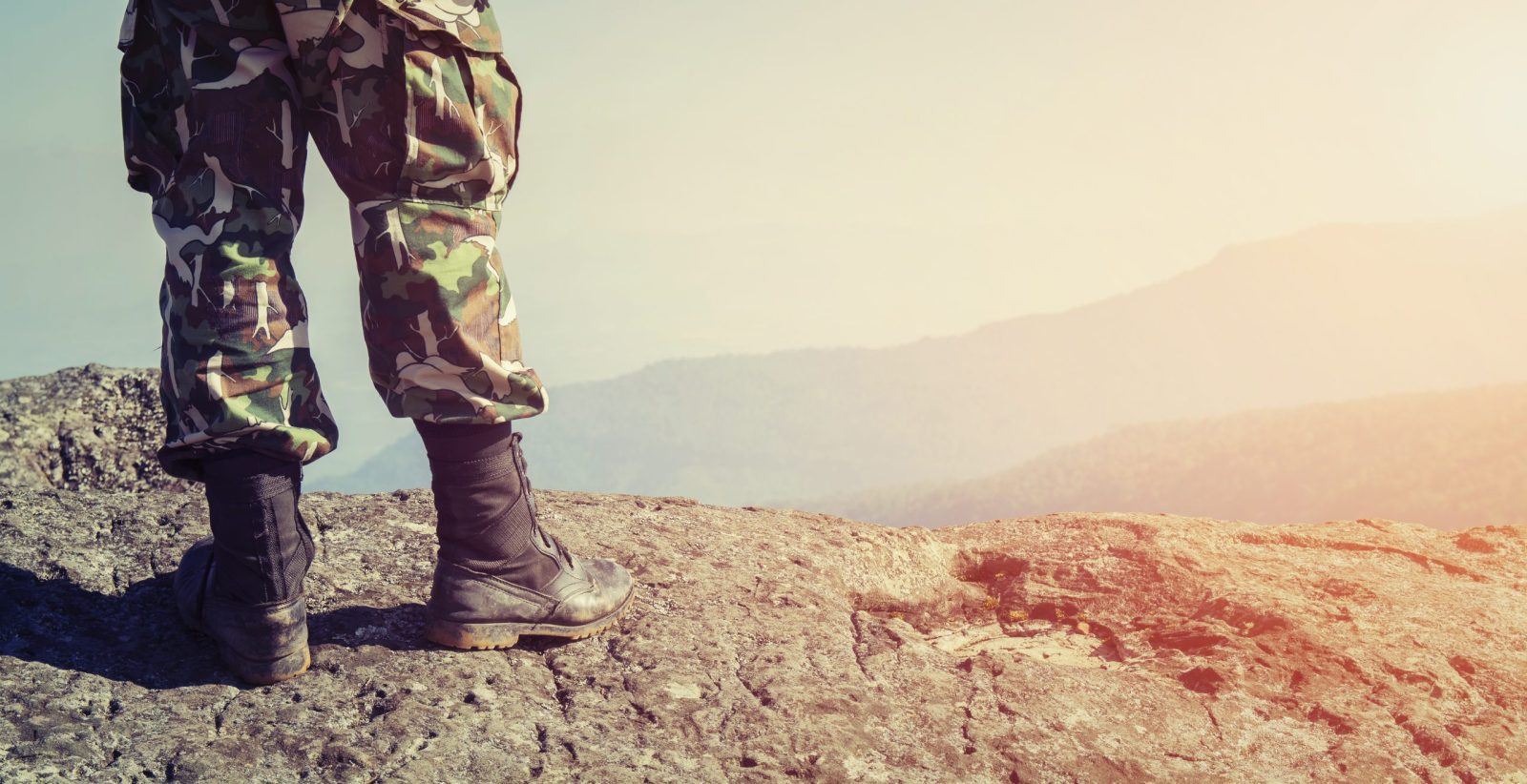 The new group, the Ministry of Defense (MOD) Vegan and Vegetarian Network, called for vegan uniforms to be made available to soldiers across the UK. The group has propose that soldiers wear vegetarian footwear, as standard military boots are still made of leather.

In 2019, a helicopter technician refused to wear leather boots, prompting the Royal Air Force to consider changing its military dress policy. Veggie boots will provide the same look, support, and fit as their leather counterparts.

The MOD Group is trying to develop new policies within the British Army to encourage members to try veganism and vegetarianism and to allow armed forces who are already vegan/vegetarian to maintain their chosen diet while serving. They work across three departments to support and educate staff with their ideas and proposed policies.

Public funding gives us a greater chance to continue to provide you with high quality content.Click here to support us

The group noted“There are many reasons why people choose to be vegan or vegetarian, whether for the benefit of humans and the environment; out of respect for animals as sentient beings; for ethical morality against animal abuse; religious beliefs; or health and personal preferences. Avoiding certain methods and seeking animal-free alternatives allows individuals to adopt such beliefs.

Founding member of the Tom network noted“I went vegan mainly for ethical reasons, but soon realized the huge environmental benefits that going vegan has, which is now just as important to me.”

Another founding member, Ben, reflected on how he thought veganism was beyond the reach of the Royal Air Forces.

“I have always loved animals, but since joining the RAF many years ago I never thought it would be possible to be vegan in the army, especially on deployment. But times have changed and now it’s so much easier.

Ben is also credited with forming the world’s first vegan rugby club, the Green Gazelles. They recently made headlines where an English comedian cooked a delicious vegan meal for the team.

A campaign called Army EATS was launched last year and researched what soldiers preferred to eat for lunch while in transit. As a result, the group began putting more vegetarian items on their menu and encouraging healthy eating throughout the military.

The first Annual General Meeting is scheduled for April 2022, where they will promote and celebrate the new network. The group plans other events such as health and wellness fairs, guest speakers and tours throughout the military.

This is an exciting time for vegan and vegetarian soldiers and personnel already following these lifestyles.

Public funding gives us a greater chance to continue to provide you with high quality content.Click here to support us

For more content about animals, earth, life, vegan food, health and recipes published daily, subscribe to the Newsletter A Green Planet! Finally, public funding gives us a greater chance of continuing to provide you with high-quality content. Please consider support us by making a donation!