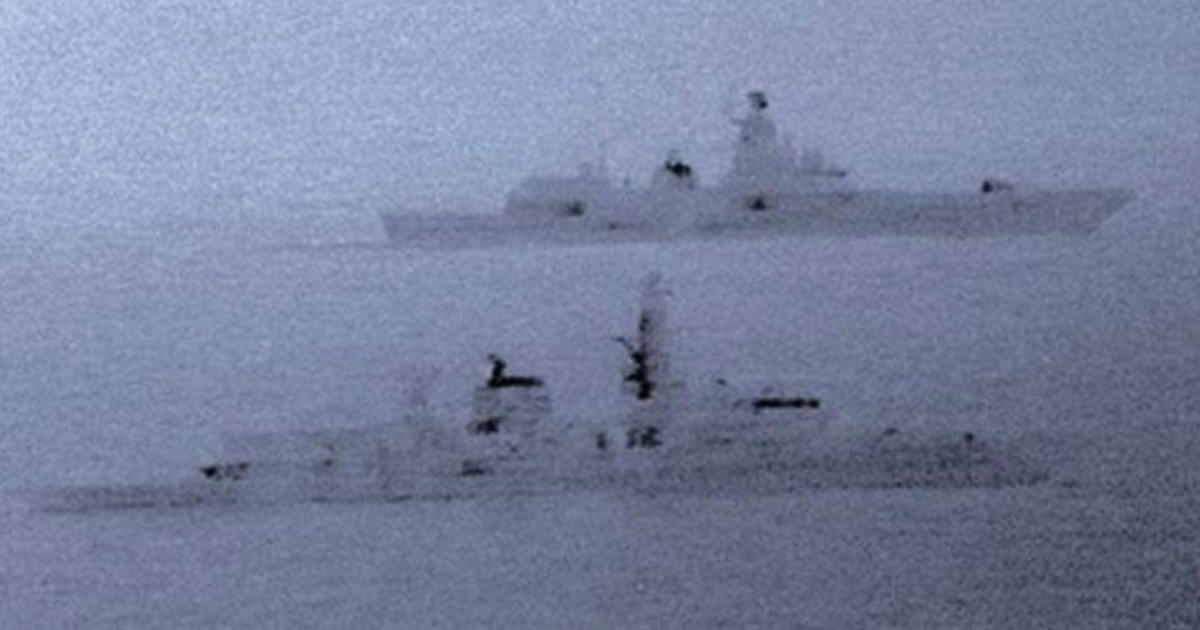 LONDON — Britain’s Royal Navy has escorted one of the Russian warships across the North Sea near British waters, officials said on Tuesday, amid growing tensions between the two countries.

HMS St. Albans, with 190 sailors on board, was used to escort the Russian frigate Admiral Gorshkov on Christmas Day through what British officials called “areas of national interest”.

Additionally, a Royal Navy helicopter was used to track other Russian ships in the area.

The Navy said there had recently been an increase in the number of Russian ships traveling near British waters. Officials said that on Christmas Eve, a navy ship was used to escort a Russian intelligence-gathering ship across the North Sea and the English Channel.

According to the BBC, Russian media are reporting that the Admiral Gorshkov, a new guided missile frigate, is still being tested.

Russian warships have used international waters in the North Sea in recent times to sail to and from the Mediterranean for deployment off Syria, the BBC notes.

He said it would “immediately and potentially catastrophically” affect the economy if they were cut or disrupted.