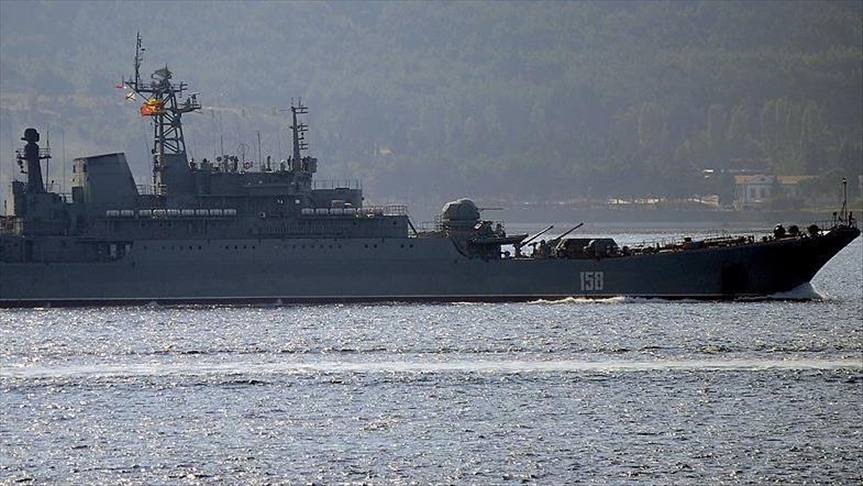 Russia has detained a British Royal Navy destroyer it says was violating its waters, the Russian Defense Ministry announced on Wednesday.

According to the ministry, the Defender entered Russian territorial waters near Cape Fiolent in the Black Sea and failed to respond to warnings from Russian coastal forces.

“At 11:52 a.m. on June 23, the British Navy destroyer Defender, operating in the northwestern part of the Black Sea, crossed the state border of the Russian Federation and entered the territorial sea near Cape Fiolent over 3 km,” the ministry said. noted.

He said a Russian coastguard ship then fired warning shots at the Defender and a Su-24 fighter jet carried out a warning bombardment, after which the destroyer turned back.

“At 12:06 p.m. and 12:08 p.m., a border patrol officer fired a warning shot. At 12:19, the Su-24M aircraft carried out a warning bombardment along the course of the destroyer Defender. Thanks to the joint actions of the Black Sea Fleet and the FSB Border Service [Federal Security Service] of Russia, the Defender destroyer left the borders of the territorial sea of ​​the Russian Federation,” he said.

Copyright 2021 Anadolu Agency. All rights reserved. This material may not be published, broadcast, rewritten or redistributed.