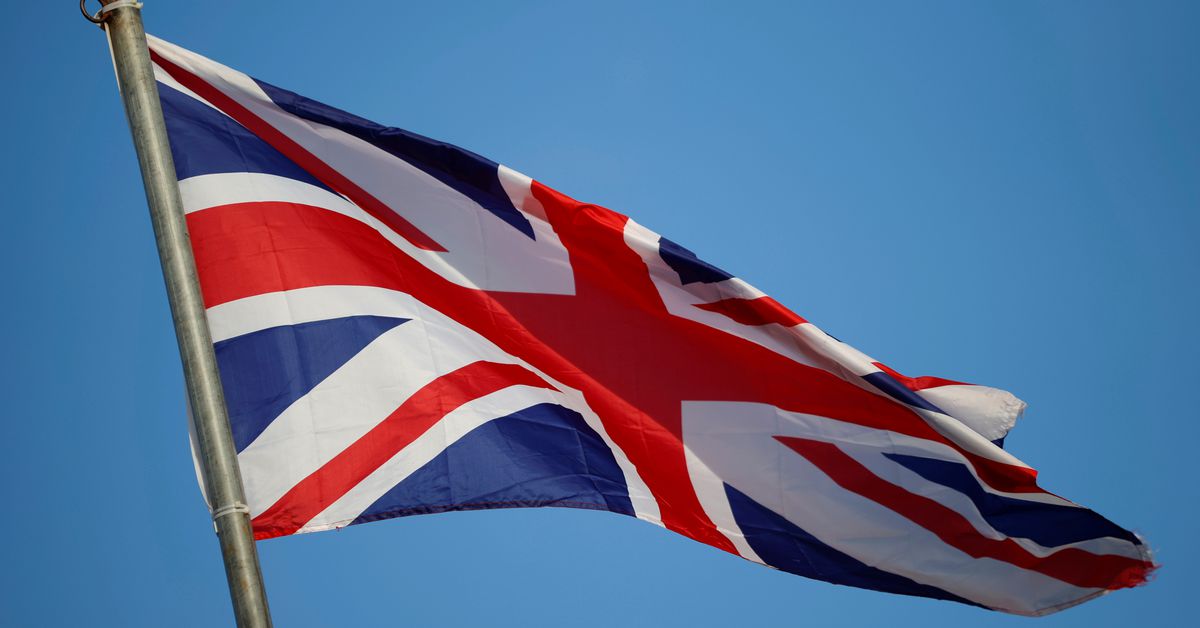 LONDON, Feb 2 (Reuters) – Britain’s navy has rejected a plan to deny boats carrying migrants illegally to its shores as it takes responsibility for trying to stop people crossing the English Channel in small dinghies .

The government said last month it would give the navy responsibility for monitoring small boats crossing from France to England, one of the busiest shipping lanes in the world.

The controversial tactic has so far not been used and the Navy ruled it out in the future after Patel told a parliamentary committee on Tuesday that the military had not made a final decision on whether whether it would be involved in such operations.

“The @RoyalNavy and @RoyalMarines will not use push-back tactics in the English Channel, although a military commander will retain the existing capability to order border forces to use them where appropriate,” the Ministry of Defense said. Defense on Twitter.

The government endured months of criticism from the Conservative benches of Parliament over refugee crossings, which continued through the winter.

Last year, more than 28,000 migrants and refugees crossed the English Channel to Britain, more than three times as many as in 2020.

Macron previously told a French newspaper that Britain’s reliance on illegal immigrant labor was behind the rise in the number of people coming from France.

Britain and France have swapped accusations since a dinghy sinking in November left 27 people dead, with the two countries blaming each other for the crossings.