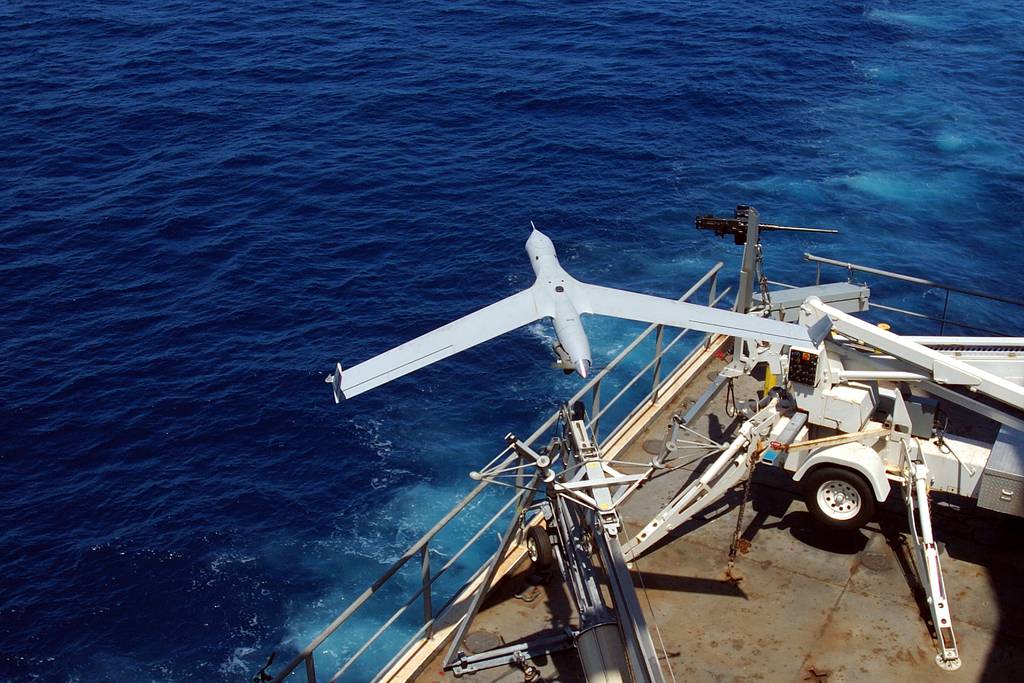 LONDON — Britain’s Royal Navy will lose its only remotely piloted aerial systems capability when the current deal with Boeing to operate the ScanEagle platform expires next year.

The US defense contractor has been operating the vehicle from the deck of a small number of UK warships since June 2014, first to aid operations in the Persian Gulf but more recently to provide anti-piracy surveillance and anti-smuggling.

“ScanEagle will be decommissioned as planned at the end of 2017. … No decision on future systems has yet been made,” a Royal Navy spokeswoman said.

The Boeing platform is the only RPAS currently in use by the Royal Navy, and there is no planned replacement yet.

It is hoped that the 50 or so vehicles, sensors and systems scheduled to be demonstrated during Exercise Unmanned Warrior, due to take place off the coast of Scotland in October, will help crystallize the thinking. Officials acknowledge, however, that RPAS systems are not high on the list when it comes to priorities in a very challenging Navy equipment budget.

“The Royal Navy continues to develop concepts and experience with Unmanned Aerial Systems (UAS), with Unmanned Warrior being a significant and important element in this roadmap towards future capability,” the spokesperson said. “The acquisition of UAS competes with other high-priority options, and decisions are made annually on which to advance, based on capability audits and other investment balance studies. “

Officials speaking at a UAS conference in London late last year said they were looking to advance a program known as Flexible Deployable UAS (FDUAS) to replace ScanEagle, but this was subject to securing funding. ScanEagle was originally adopted by the British under a three-year, £30 million contract funded by the Treasury to meet an urgent operational need.

The arrangement has already been extended for 12 months until the end of 2017 and will not be renewed; leaving a capability shortfall unless the Navy finds a way to fund a system from its already fragile budget.

In the meantime, reconnaissance duties for British warships will largely shift to the Wildcat rotorcraft built by Leonardo Helicopters which was recently introduced into the Navy to replace the Lynx.

The navy could find itself without RPAS for at least two years following the proposed withdrawal of ScanEagle, the Daily Telegraph newspaper said on July 19.

The Commanding Officer of HMS Somerset, the first Royal Navy ship to deploy with the system in June 2014, described ScanEagle as providing “a game-changing persistent surveillance and reconnaissance capability, complementing our Lynx aircraft so that it can be detained for higher priority missions.”

Andrew Chuter is the UK correspondent for Defense News.