According to information released on October 28, 2020, the British Navy’s HMS Spey, the fifth and final River Batch 2-class Offshore Patrol Vessel (OPV), departed the BAE Systems shipyard in Glasgow on October 28, 2020, during of his delivery trip to her. new home for Portsmouth Naval Base.
Follow Navy Recognition on Google News at this link

The departure of HMS Spey marks the completion of the construction phase of the Lot 2 OPV program, which saw BAE Systems design, build, commission and deliver five River-class OPVs to the Royal Navy in six years.

Having recently successfully completed a program of sea trials to fully test the ship, HMS Spey will now join her four sister ships in the Royal Navy fleet. Thanks to a urea filter that reduces nitrogen oxide emissions from diesel generators by around 90%, HMS Spey will be one of the most environmentally friendly ships to join the fleet.

At its peak, the program maintained around 1,400 jobs at BAE Systems and generated supply chain spend of almost £ 240million to more than 150 suppliers across the UK and Europe. The pace of the program also provided a valuable opportunity for more than 200 BAE Systems apprentices to experience all aspects of ship design, construction, equipment, testing and commissioning.

The OPV program provided a significant opportunity to continue investing in new cutting edge technologies and processes to deliver greater capabilities to the Royal Navy. He also supported the development of new talent who will now contribute to the successful delivery of the next generation of City Class Type 26 ships, which are also designed and built by BAE Systems on the Clyde.

Through these programs, the company is able to maintain critical engineering skills which are vital to maintaining the UK’s industrial base as a world leader, as well as supporting the continued development of its employees’ capabilities in design, the construction and integration of complex warships.

Upon arrival in Portsmouth, HMS Spey will be officially handed over to the Royal Navy. Once commissioned, it will enter a period of preparation of the ship’s staff and its first period of maintenance as part of the Contractor Logistics Support (CLS) program which will be provided by the Maritime Services activity of BAE Systems, which provides service and maintenance for the entire Royal Navy surface fleet. based in Portsmouth.

The 90-meter vessel is fitted with aerial surveillance radar that can be used to detect low-flying aircraft often used in smuggling operations. The ship’s rigid inflatable boat can be deployed quickly from the davits for recovery and rescue operations and enables boarding at sea.

Featuring a 20-meter-long flight deck, the 90-meter River-class vessel can land and refuel a medium-sized helicopter, up to 7 tons. It also offers a large deck space of up to six 20ft ISO containers for mission stores or humanitarian aid, with a 16 ton capacity crane to easily unload cargo to a jetty. 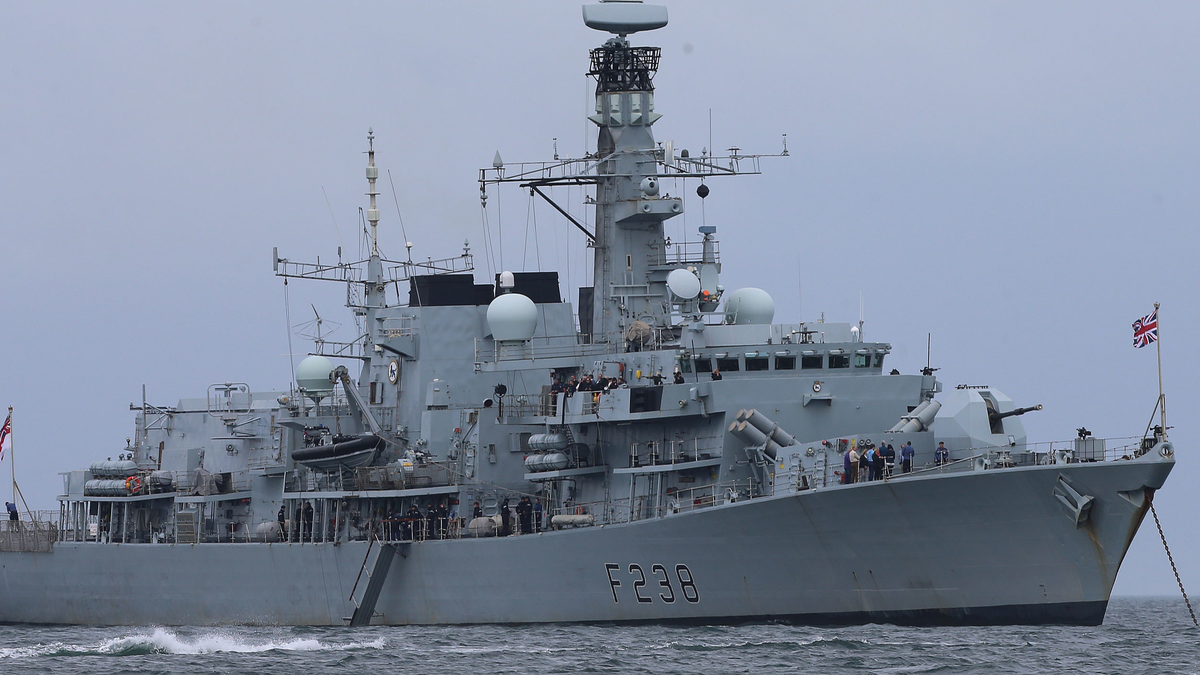 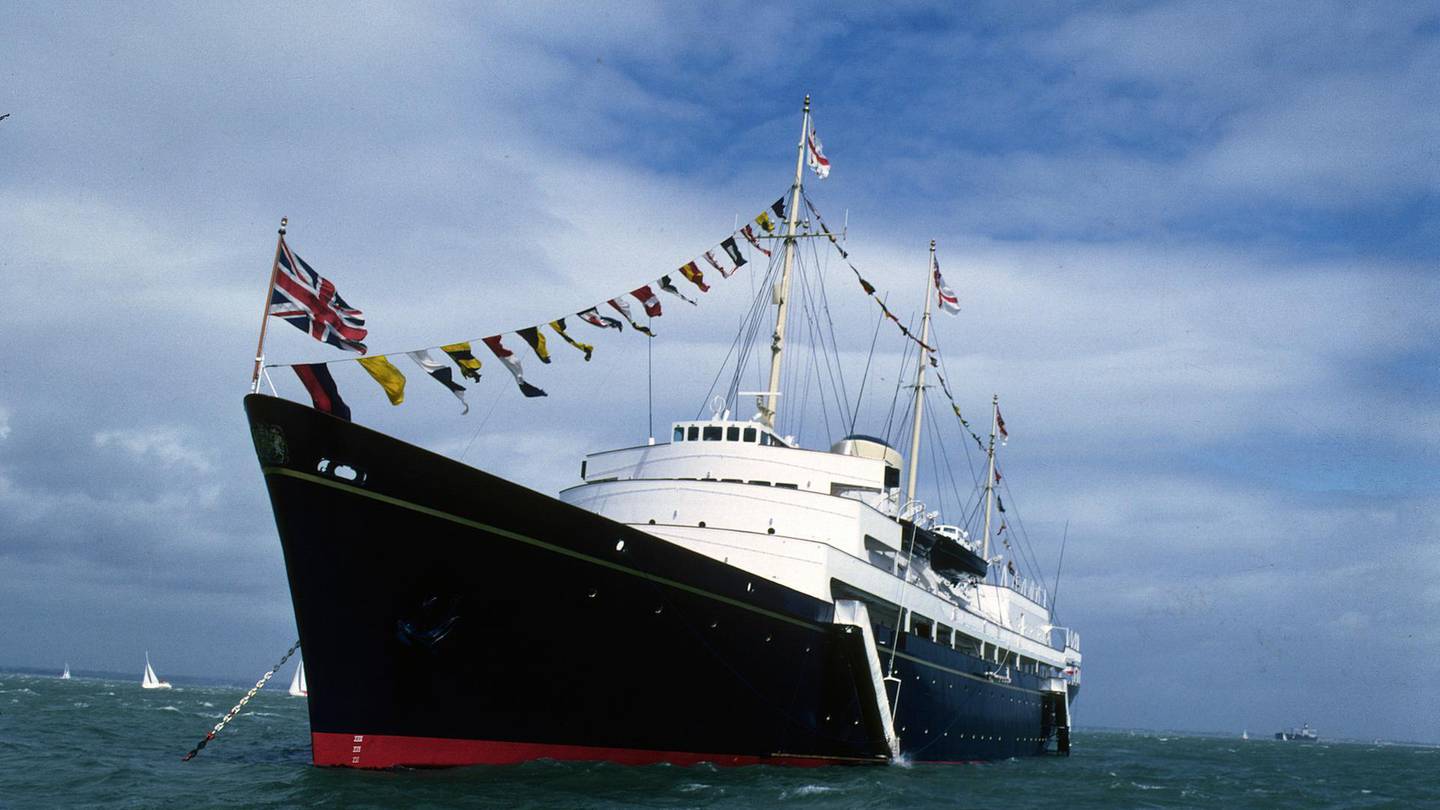