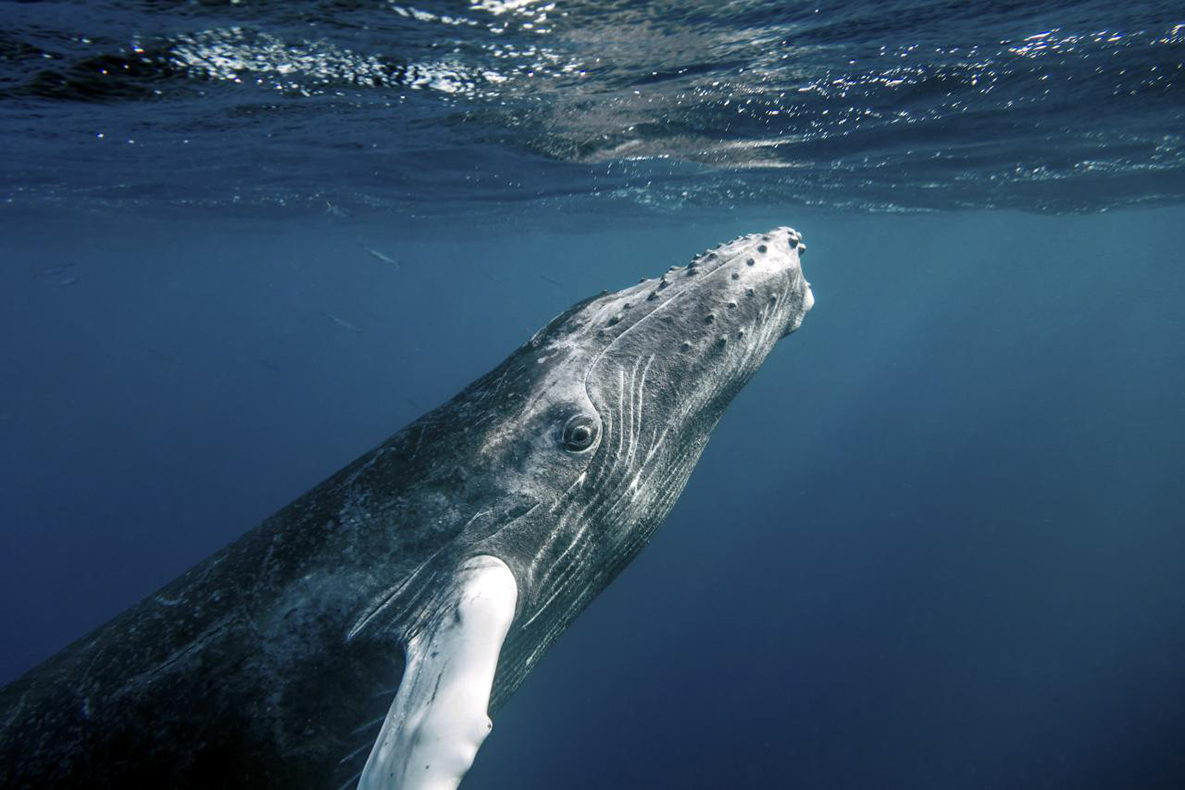 A NEW British warship base in the Gulf of Oman state threatens the last 100 surviving Arabian humpback whales, according to the Declassified UK survey site.

Duqm’s Indian Ocean facility is tripling in size, encroaching on a key flyway for endangered species.

Declassified alleged yesterday that UK authorities failed to take into account the environmental impact of the new base, despite evidence that it would have “negative” consequences for a whale species at high risk of extinction.

The website said the Department of Defense (MoD) took six months to respond to its request for copies of all of the base’s environmental impact assessments, before conceding in January that none had been undertaken. .

The full story of the declassified UK can be read here: dailymaverick.co.za/article/2021-06-03-british-aircraft-carrier-base-threatens-endangered-whales/

September 29, 2021
Daniel Craig received the rank of James Bond in the British Navy