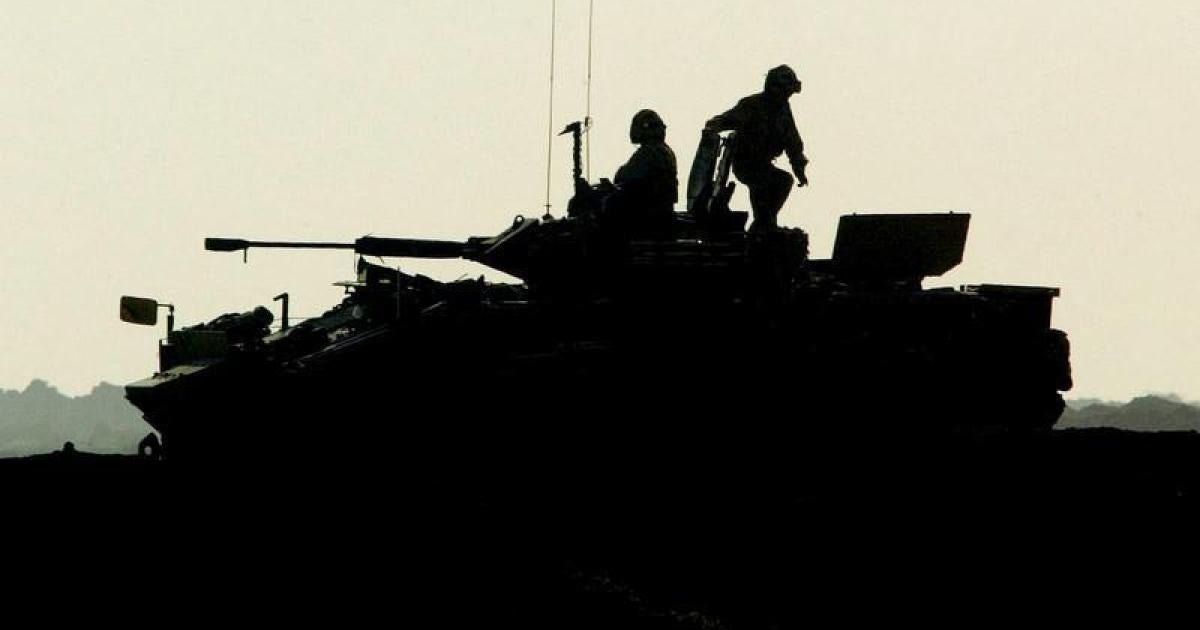 Yesterday was a good – albeit late – day for justice in the UK, with a court ruling that British troops were responsible for a series of abuses against detainees in Iraq.

But today was not a good day for an accurate report of the case, with London Daily mail twisting the verdict and giving it the title: “Human Rights Fiasco”.

The facts are that a British judge published a detailed report decision Thursday, after hearing extensive testimony, about the mistreatment of detainees by British troops during the occupation of Iraq more than a decade ago. His findings, in a civil damages case, that British forces inflicted inhuman and degrading treatment on detainees are sobering.

One case involved Abd Ali Hameed Ali Al-Waheed, a computer programmer who was abducted from his home by British soldiers in 2007. The judge found that he had been repeatedly beaten by the soldiers, probably with rifle butts, as he was taken to a military base. At the base, British forces deliberately deprived him of sleep, sight and hearing by covering his eyes and ears for long periods and whenever he was taken out of his cell to be interrogates. The judge found no justification for these abuses and ordered the Ministry of Defense to pay him and the other applicants compensation.

The judge also found that Al-Waheed had been unlawfully detained for weeks, with British forces continuing to detain him even after their Detention Review Board ordered his release. The judge’s decision made it clear that none of the Iraqi plaintiffs, including Al-Waheed, had been involved in terrorist activities or posed a security threat to Iraq.

None of this would come out on reading the Daily mailon the front page, which glosses over the fact that the judge concluded that British soldiers had abused prisoners and that all the applicants had been cleared of all suspicion of terrorism. He quotes an MP, Johnny Mercer, attacking the decision. Mercer previously campaigned successfully for the British government to end criminal investigations into war crimes in Iraq.

It was against the backdrop of such attacks on attempts to investigate alleged wrongdoing in Iraq that a British judge weighed the evidence and ruled that unlawful abuse had taken place.

It’s not a fiasco. It is justice doing its job.