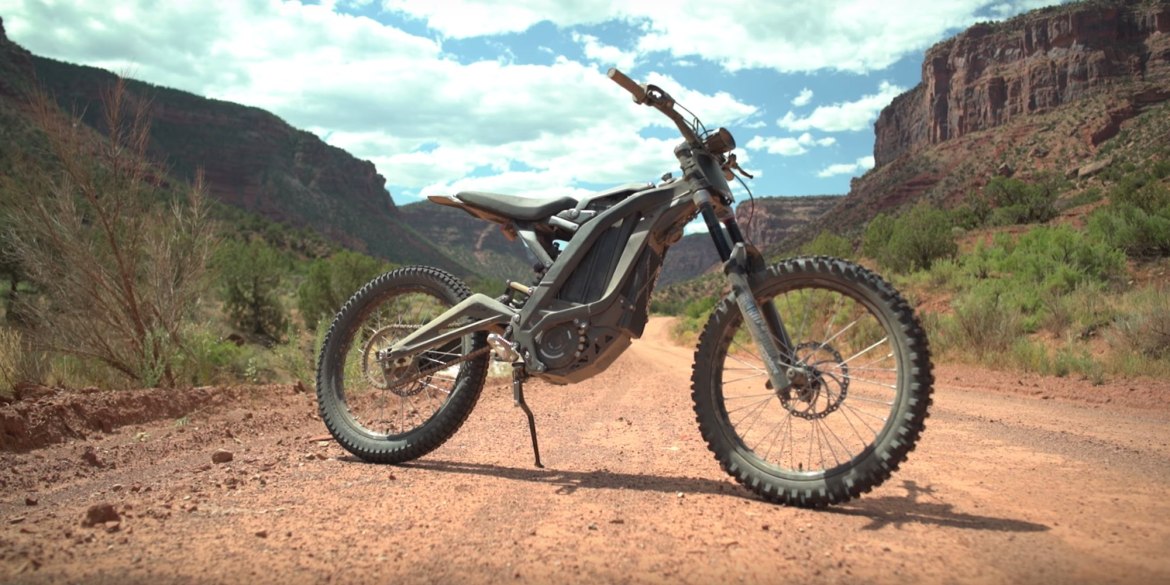 The British Army is testing Sur Ron’s electric motorcycle. Currently produced by the UK’s 16 Air Assault Brigade, the electric motorcycle has multiple tactical advantages. They are well suited for rough off-road riding and do not make noise, unlike gasoline motorcycles.

Motorcyclist Laura thomson was where the vehicles were being tested. She shared her experience, saying, “The region is in turmoil as military vehicles move troops in anticipation of an attack.” Further added, “Just as I wonder what I’ve gotten myself into, the side of a truck is open and a pair of electric motorcycles – still in civilian specs – look out, a striking juxtaposition with the rest of the fuels. fossil fleet.These are the Sur-Ron Light Bees, and for the first time in more than a decade, the British Army is experimenting with two wheels.

She remembers the wartime days when Royal Enfield was introduced as the “Flying Flea”. Enfield was used as a means for airborne and assault troops to deliver messages to occupied Europe. Then adds that the Sun-Ron test is the brainchild of Captain Dan Lauder, who is tasked with providing operational capability to the 16th Air Assault Brigade. The vehicle is powered by a lithium-ion battery and offers 60 miles for a 3.5 hour charge. Priced at Â£ 4,495, the Sun-Ron features a compact 6kW motor.

Lauder says, â€œThe experiment aims to understand two things. How might we use bikes tactically (and what advantages do they offer over other vehicles) and what the implications are for providing them with energy and interacting with other vehicles in service. The specific application that is needed is air portability. Being a small vehicle, it can be easily transported in the back of the helicopter. So, “potentially, you would be able to drop it from the back of an airplane under a parachute.”

The announcement to try out the Sun-Ron comes two months after Assistant Head Plans for Ground Maneuver Capability announced that they would electrify the battlefield. Over a 15-year period, Colonel Simon Ridgway OBE said the battlefield will have all-electric vehicles. The benefits of using electric motorcycles have been highlighted by Lauder. Say they don’t make a lot of noise or heat signature. They could be used effectively for communications to convey messages. With around 6 kW (8 hp) of peak power, the bikes reach top speeds of around 40-45 mph (65-72 km / h). They are built with long-travel suspension and track tires that make them well suited for rough off-road riding.