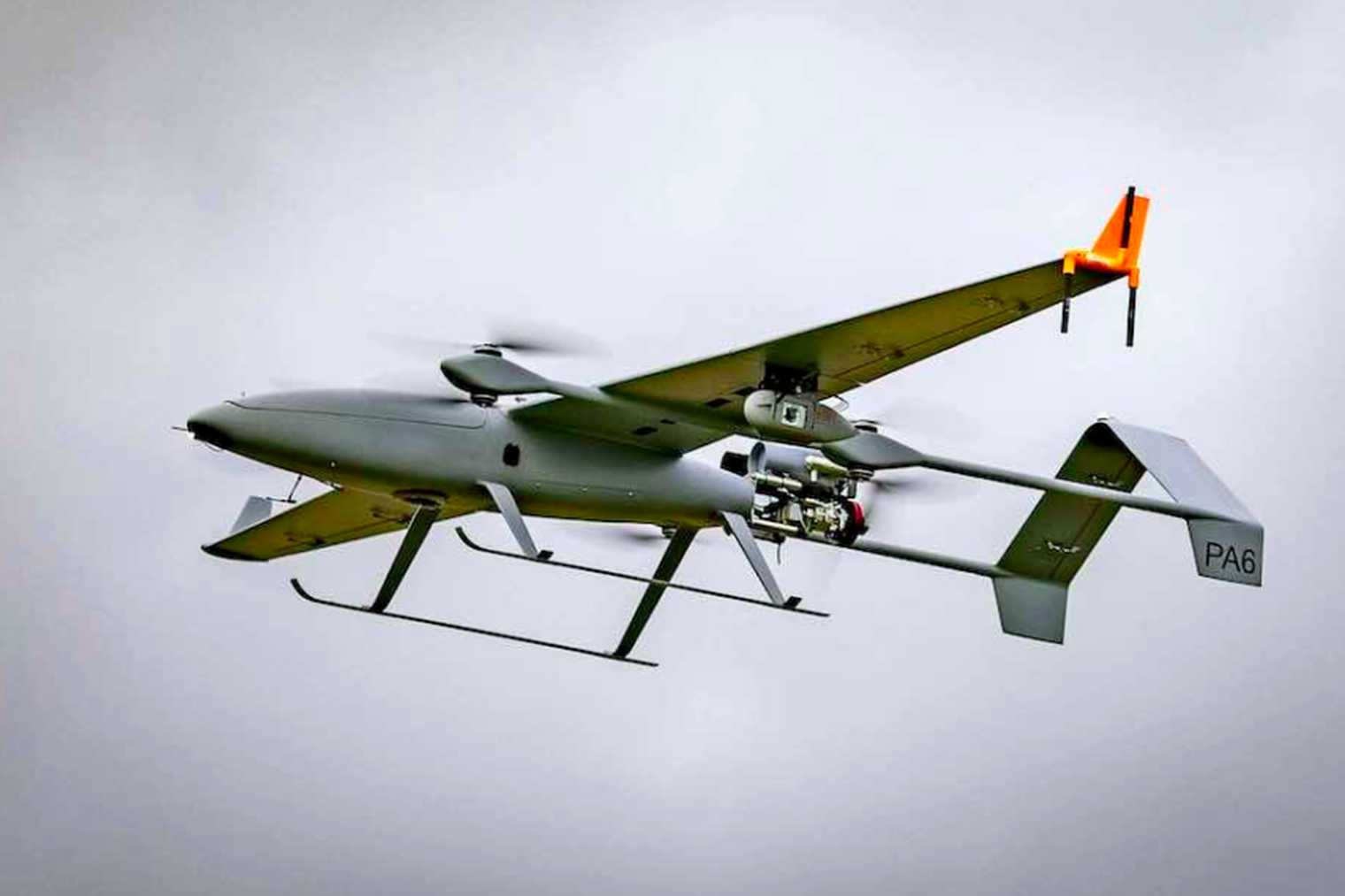 A biofuel-powered drone completed a 20-minute test flight in Wiltshire, UK. As a result, the ONR noted in a March 31 statement that it and the RAF had obtained “valuable data which indicates that the fuel is consistently operating at a high level”.

Synthetic fuel would enable the RAF to achieve its goal of net zero carbon emissions from its operations by 2040.

As for the United States, RAdm Lorin Selby, Chief of Naval Research at ONR, said “the ability to manufacture this fuel without requiring large infrastructure would be revolutionary for deployed forces.”

In 2018, the ONR sponsored work to combine technology developed at the Naval Air Warfare Center in the US and the University of Manchester in the UK to convert holophilic bacteria into synthetic aviation fuel.

Two years later, the technology is integrated into C3 Bio-Technologies.

The next step involved a partnership between ONR Global and RAF RCO to demonstrate this new capability, culminating in the February 2022 flight.