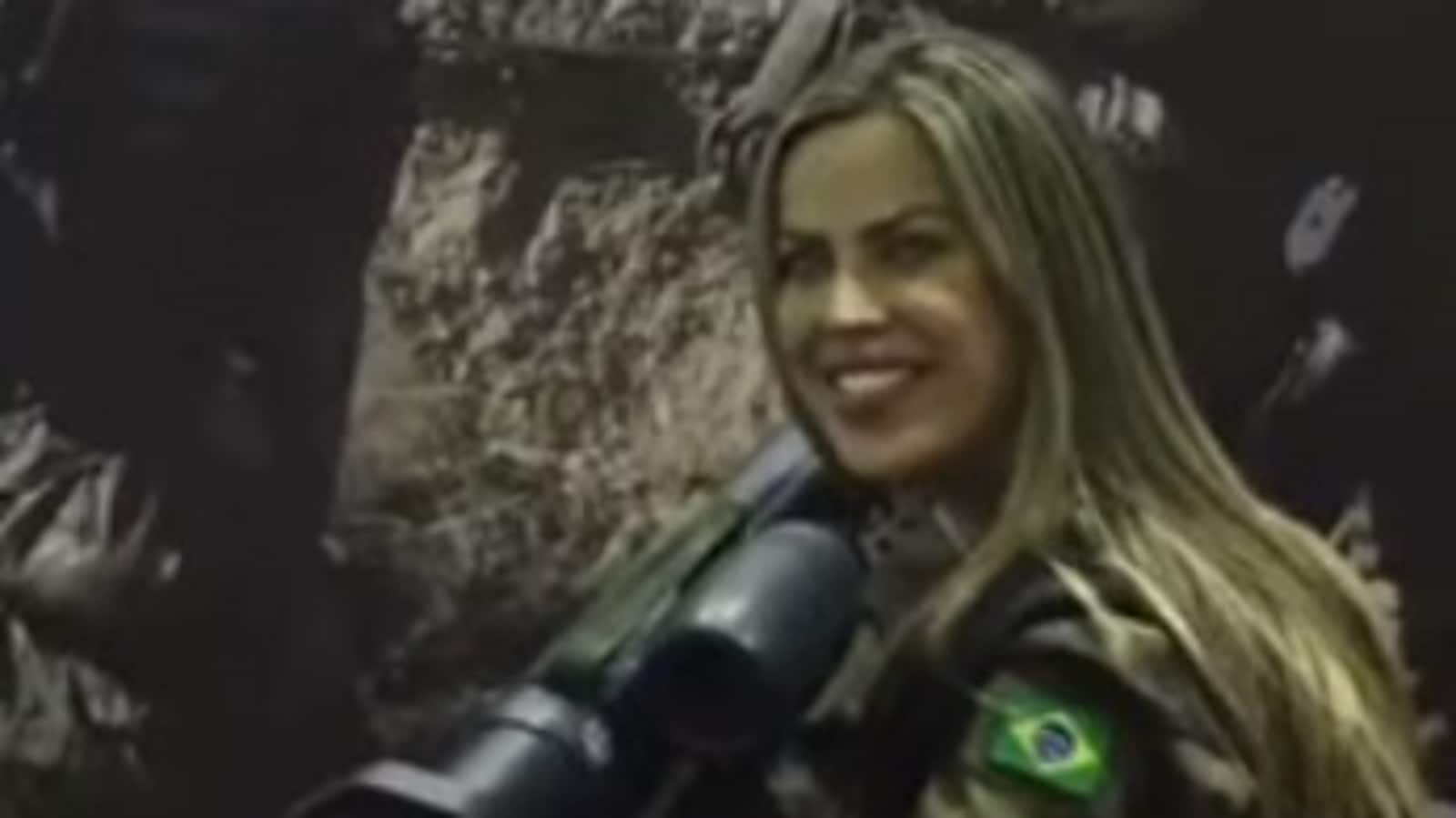 A Brazilian model who had joined the Ukrainian army and trained as a sniper to help fight against invading Russian forces has been killed in action, according to media reports. Thalito do Valle, 39, joined just three weeks ago but is believed to be one of those who died in a Russian missile strike in Kharkiv, the northeastern city that has come under heavy shelling . She also took part in humanitarian missions and fought against the Islamic State in Iraq, according to a report by the Daily Mail.

The missile strike also killed former Brazilian soldier Douglas Burigo, 40, who returned to find Thalita. She was the only soldier left after the first strike, British publication Daily Mail claimed.

Thalita had documented her conflict experience on YouTube, where she posted videos about the fight against Islamic State. She studied law before becoming a model and actress.

Fighting has raged in and around Ukraine’s eastern Donbass region as Russian troops try to build on recent gains, while NATO pursues historic bids from Finland and Sweden.

In the past 24 hours, Russian shelling has killed at least seven people in Ukraine and injured 25 others, Ukrainian officials said Wednesday.

After abandoning its original goal of capturing Kyiv following fierce local resistance, Russia has focused its efforts on securing control of the breakaway regions of Donetsk and Luhansk.

Russian forces launched an aggressive offensive into Ukraine on February 24.

Successfully subscribed to the newsletter

Thank you for subscribing to our Daily news capsule newsletter.