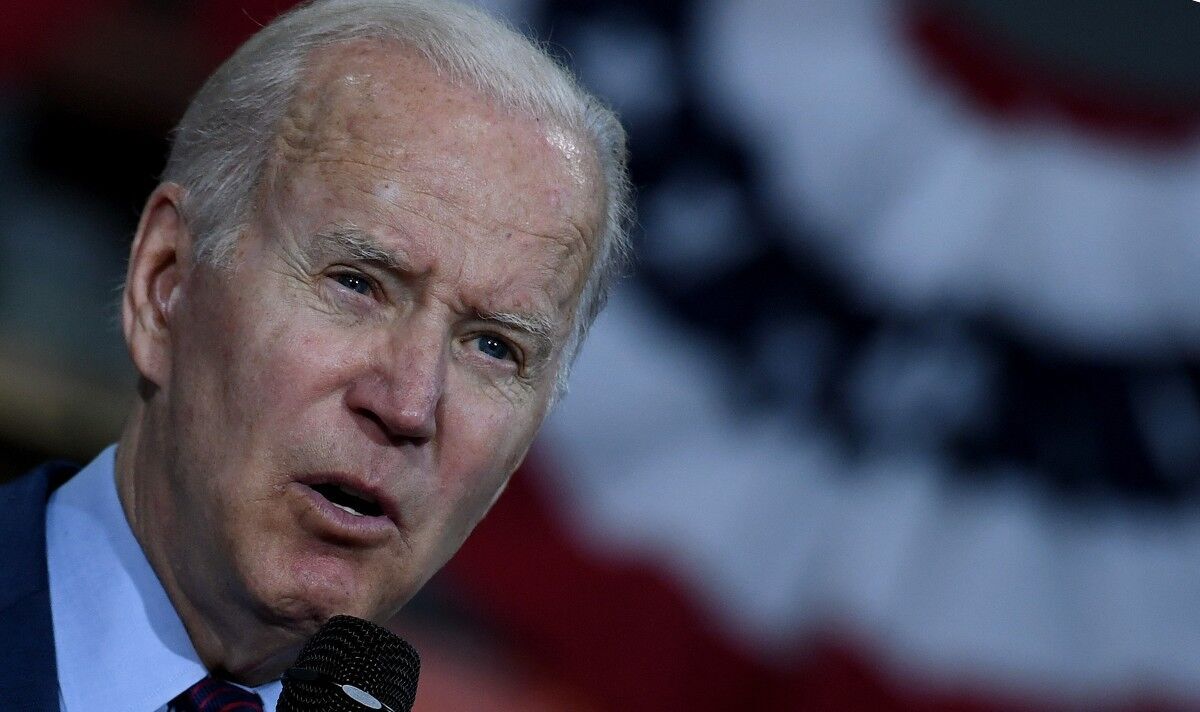 A document has revealed that the US military in Asia may not be organized enough to deal with the skyrocketing Chinese threat. The document, which was presented to Congress in April, reads: “The current theater logistics posture and force sustaining capability is inadequate to sustain operations specifically in a contested environment.” It comes as US-China tension continues to escalate over the Taiwan dispute.

While China considers the independent island nation its own, the United States is committed to defending Taiwan in case of attack or invasion.

But ominously, the Pentagon has warned that the US military may not be ready.

This despite President Joe Biden previously warning that there is no need to “worry about whether it (China) is going to be more powerful” because “China, Russia and the rest of the world know that we are the most powerful army in the world”. the history of the world”.

But Mr. Biden has been urged to build a strong military capacity in the region to coerce China, an attempt that appears to have failed according to the document.

Lawrence Haas, an expert with the American Foreign Policy Council, warned, “Washington will need to maintain an unchallenged military capability to protect its presence in Asia and other regions as China seeks to dislodge or eclipse it, and using public diplomacy effectively as two nations compete for the loyalty of base populations across the globe.”

But the Pentagon’s planning document for the US Pacific Deterrence Initiative (PDI) suggested its influence may be on the verge of waning.

The PDI was created specifically to enhance U.S. military readiness in the Indo-Pacific region.

The Pentagon has suggested the PDI needs $27.1bn (£22bn) in funding over the next five years to stand up to China.

He estimates that $1.02bn (£826m) will need to be spent on logistics so the US can resupply its forces with ammunition, fuel, food and medical supplies with stockpiles before a conflict breaks out.

But China has conducted its own exercises in the region, which could cause panic in the United States.