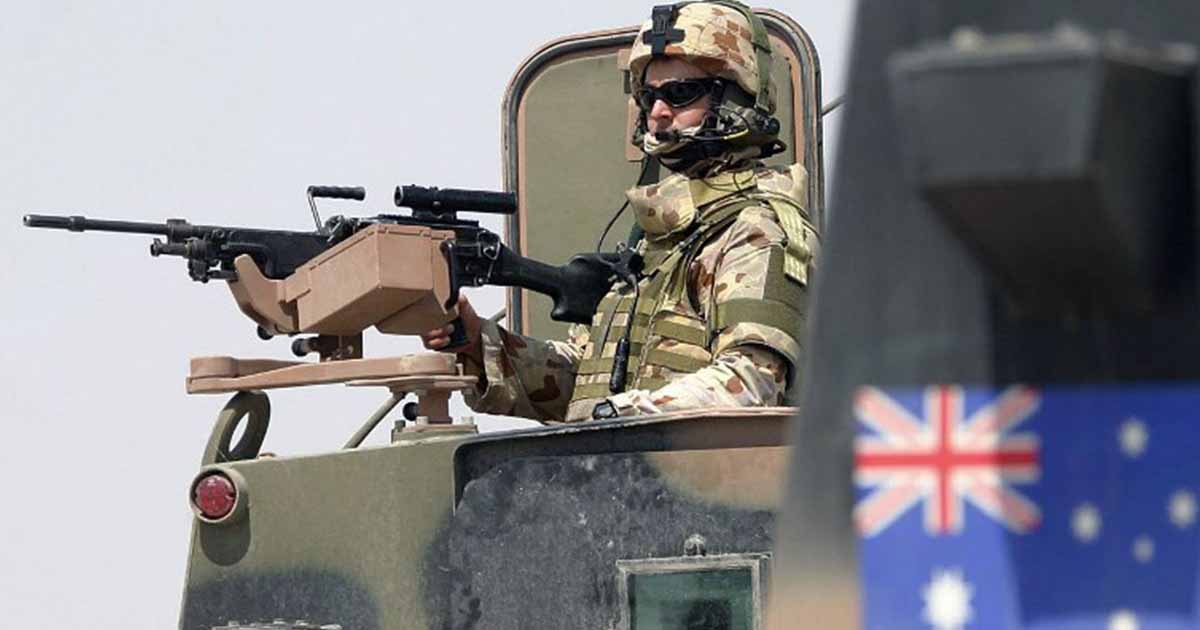 Australia will increase its defense forces by around 30% by 2040, Prime Minister Scott Morrison said on Thursday, describing it as the country’s biggest peacetime military buildup.

Morrison, who is expected to call a general election in May, told a news conference it was ‘the biggest increase in the size of our peacetime defense force in Australian history’ .

He said the military buildup was an acknowledgment by his government of the “threats and the environment that we face as a country, as a liberal democracy in the Indo-Pacific.”

Scott Morrison announces ‘the biggest increase in the size of our peacetime defense forces in Australian history’ – 18,500 more troops by 2040.
“Their first job, let’s not forget, is to defend Australia” #auspol @9NewsAUS

The Australian leader said some of the new troops will support a future fleet of nuclear-powered submarines promised under a new Australian-British-US defense alliance, AUKUS.

Australia says it plans to arm the submarines with conventional weapons but has yet to decide program details, including whether to opt for a fleet based on attack submarines nuclear-powered American or British.

Forged at a time of growing Chinese influence in the Pacific region, the AUKUS alliance would make Australia the only non-nuclear weapons power with nuclear-powered submarines capable of traveling long distances without surfacing. .

Read more: The AUKUS pact and its implications for South Asia

Defense Minister Peter Dutton said the force build-up, which would focus on uniformed troops, would provide a credible deterrent against expansionist military threats.

Beyond submarines, the new forces would be deployed in areas including space, cyber operations, naval assets and autonomous land and sea vehicles, Dutton said.

“People who believe President Putin’s only ambition is for Ukraine don’t understand the history that our military leaders understand.”

The Minister of Defense reiterated warnings about the strategic threat to Australia in the Asia-Pacific region, where China is extending its increased power.

“If people think that ambitions within the Indo-Pacific are limited to Taiwan and that there won’t be an impact if we don’t provide a deterrent effect and if we don’t work closely with our colleagues and our allies, so they don’t understand the lessons of history,” Dutton said.

Australia’s Conservative coalition government has waved its defense credentials ahead of the election, with a series of polls showing the opposition Labor Party in the lead.

But the government has been criticized for being too slow to deploy troops to help those affected by a nearly two-week flood in eastern Australia that killed 21 people.

Morrison said Thursday the deployment of Navy, Army and Air Force personnel on the flood-damaged East Coast would increase to 5,748 by the end of the day.

AFP with an additional contribution from GVS News Desk