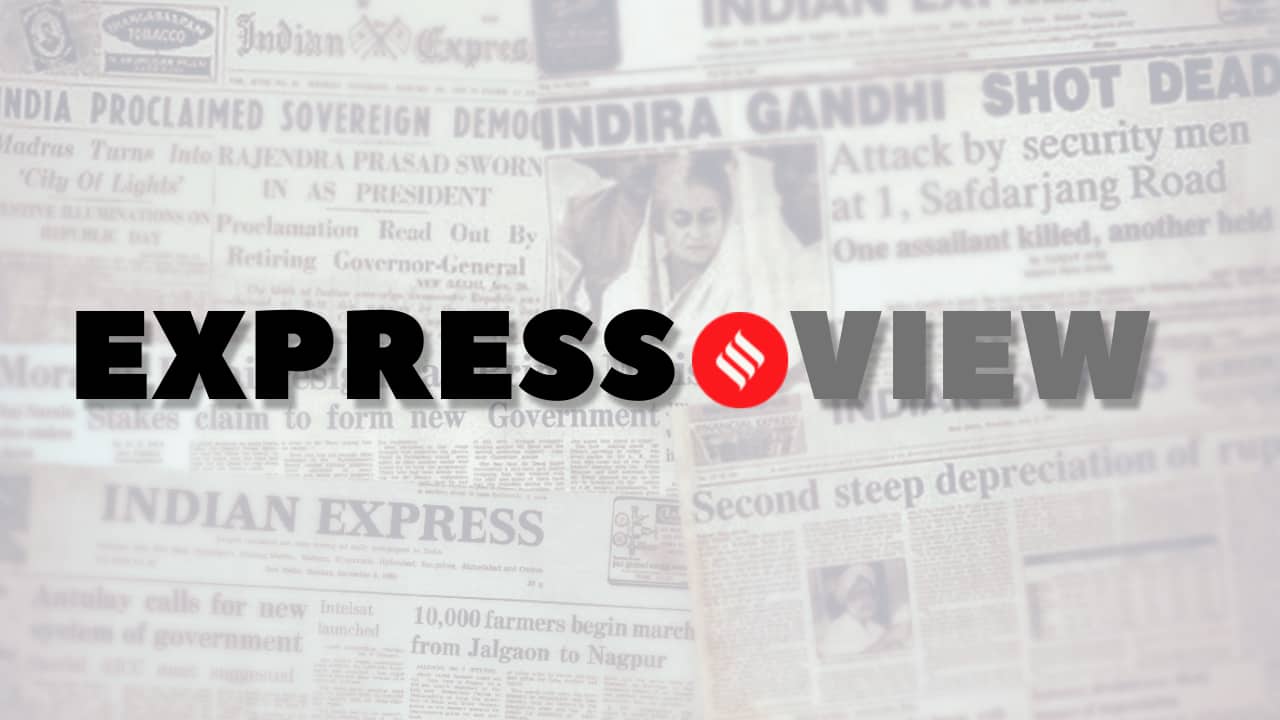 Changes in the policy of recruiting non-commissioned personnel into the armed forces constitute a sea change for an institution whose traditions of employment have remained static for decades. As part of the new Ministry of Defense Scheme “Agnipath”, the government hopes to create a younger profile for the three services – the average age of soldiers is estimated to rise from 32 to 26 years. Agniveers, as these recruits will be called, will be hired under contract at the minimum age of 17.5, and will serve for four years, including a six-month training period. At the end of this four-year period, they will be dismissed, with a lump sum, and the assurance of a bank loan to install them in an alternative career, with only 25% of each batch rehired to serve for a period longer than 15 years. Certainly, this will lead to a much leaner army and will mean a huge saving in pensions and other lifetime benefits, on which a huge part of the defense budget is spent. This was undoubtedly one of the main driving forces behind the new policy. Recruitment will be All India All Class (AIAC) – i.e. it will not be restricted by ethnicity or caste. Regiments, introduced by British colonizers as an organizational measure, were open to all new recruits, regardless of status, native language or caste. The government hopes to hire 46,000 ‘agniveers’ this year, but with age limits recruitment may not include those who have been waiting for the hiring freeze since 2020 to end. More than a lakh vacancies have piled up in India’s only army for the past two years, but under the new policy, all may not be filled.

With new forms of warfare, including the use of cyber technology and artificial intelligence, and new weapons that can reduce the number of boots in the field, the focus is on leaner armies but better equipped. But clearly, Agnipath also presents great challenges. With a clear and present threat on its northern border and a hostile neighbor to the west, India’s military minds believe the two-pronged danger is increasingly real. The main question about the new policy is therefore: does it have the potential to create a better trained and more committed fighting force for India?

Many modern armies have short-lived recruits, but in the Indian context, the impact of changes such as hiring without promises of lifetime benefits, shortened training, and the opening of regiments to AIAC cannot only be assessed in the years to come. So far, the Indian Army’s experiments on diversity in closed regiments have yielded mixed results. More immediately, when recruitment begins under the new policy in September, the response will show how the lack of a pension acts as a spoiler. How well the economy will absorb or accommodate ex-Agniveer will depend on their skills and the training they receive. Especially when meaningful employment opportunities in significant or adequate numbers still elude an ever-increasing number of graduates. No reform can be infallible and without initial difficulties. But since Agnipath is about national defense and security, the government will need to have a plan to anticipate and address issues that lie beyond the bold step forward.

The best of Express Premium