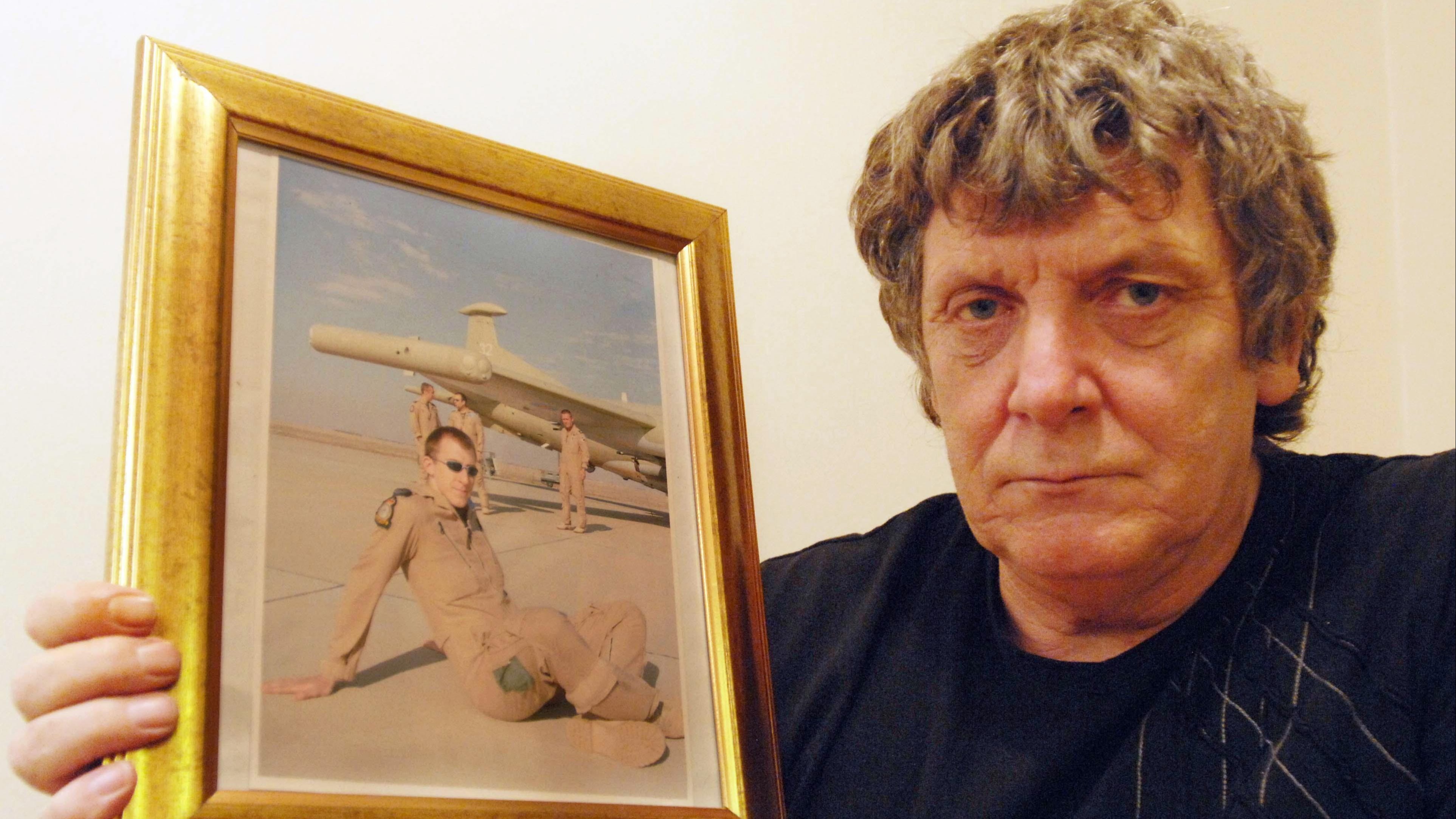 The families of British soldiers killed on previous tours of Afghanistan criticized the hasty withdrawal of US troops from the country and called their feeling of betrayal as Taliban took control of the capital.

A total of 457 members of the British forces or Department of Defense Civilians have died since NATO forces entered the country in 2001.

Graham Knight, father of 25-year-old RAF Sergeant Ben Knight who was killed when his Nimrod plane exploded in Afghanistan in 2006, spoke of his anger at the deterioration of the security situation in Afghanistan.

Mr Knight, 69, said the UK government should have acted faster to get civilians out of the conflict-ridden country, which has seen a dramatic drop in Government supported by the West to the Taliban. â€œI think it all started again too late. This (the evacuation process) should have started about a week ago, â€he told the PA News Agency.â€œWe are not surprised that the Taliban took over because as soon as the Americans and the British said they were going to leave, we knew it was going to happen.

â€œThe Taliban have made it clear their intention that as soon as we get out they will move in. “

His comments come as thousands of people piled up in Kabul airport, running alongside planes and pushing planes in a last-minute escape attempt.

Discussing images of people desperately climbing onto planes in the Afghan capital to escape, Mr Knight added: â€œI am so sorry for them, they are obviously fighting for their lives. Anyone who feels like this is in dire straits. “

British troops are now fighting against time to get the remaining British nationals and their local allies out of Afghanistan after the Taliban captured the capital and the presidential palace on Sunday.

Key elements of the 16th Air Assault Brigade were working with US forces to secure Kabul airport to ensure flights can continue as Afghans and foreigners scramble to leave.

It is believed that around 4,000 eligible British and Afghan nationals are in the city and need to be evacuated.

Ian Sadler, 71, whose 21-year-old soldier’s son Jack died when his Land Rover hit a mine in Afghanistan in 2007, criticized Joe bidenthe precipitous withdrawal of troops from the country.

â€œTake them out so quickly like thatâ€¦ I would have thought it would have been more of a strategic advantage to reduce British and American influence.

“When the NATO forces were withdrawn so suddenly, the Afghan National Army found itself without any leadership,” he told the PA news agency.

“I don’t think any UK government – Labor, Coalition or Conservative – has handled the situation in Afghanistan particularly wellâ€¦ The level of support given to our troops in Afghanistan was insignificant.”

Following a meeting of the government emergency Cobra committee on Sunday, Boris Johnson said his priority was to get British nationals and Afghans who had worked with them out of the country “as quickly as possible”.

Defense Secretary Ben Wallace said British and American forces were among those continuing to transport people out of Kabul airport.

But he admitted that the UK would not be able to evacuate everyone from Afghanistan who must leave due to the unpredictable nature of the Taliban.