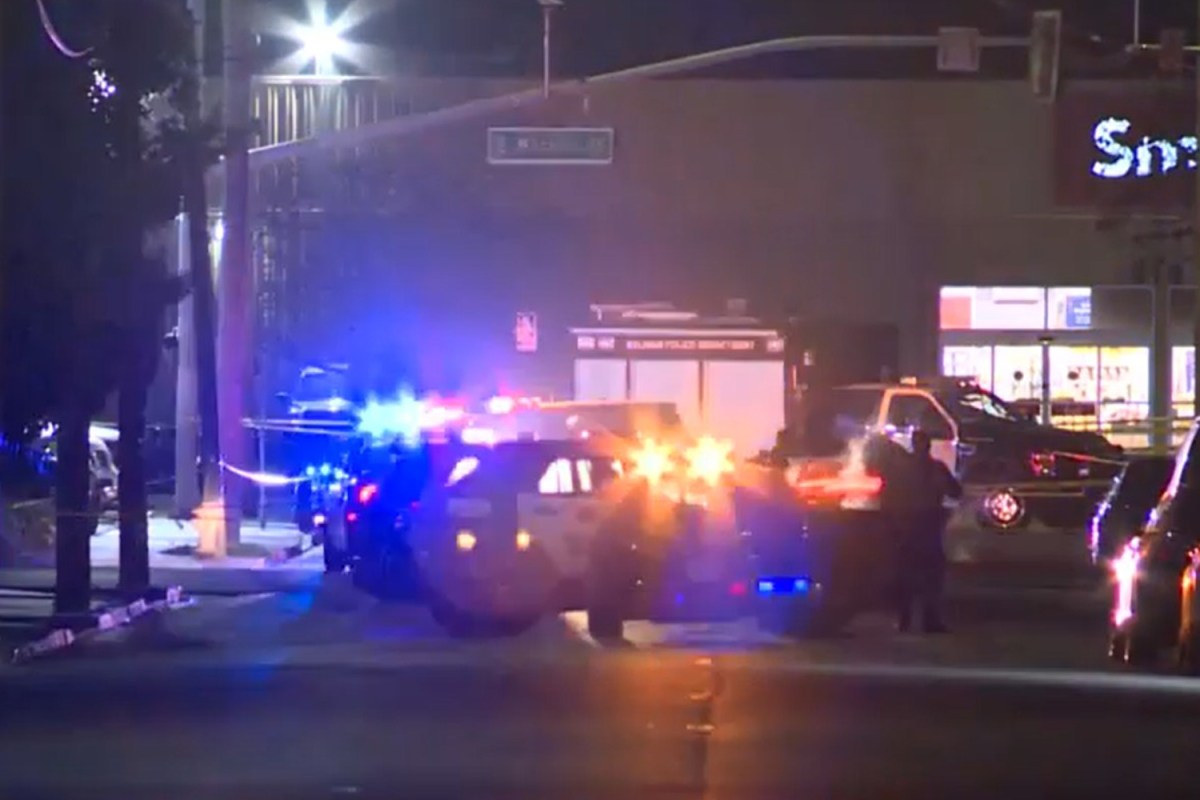 A CALIFORNIAN police officer was shot dead in the line of duty Friday night, authorities say.

The Salinas police officer was killed in a nighttime incident, according to the Monterey County District Attorney’s Office.

There was a heavy police presence in several neighborhoods of Salinas, KION reported.

The officer’s emotional colleagues were seen hugging at the scene of the shooting, which happened around 11pm.

A Salinas police officer told the local outlet it was a “pretty serious situation.”

The investigation is ongoing and the identity of the agent has not yet been released.

It is unclear what led to the shooting or if any suspects have been identified or arrested.

According to the Monterrey County Weekly, this is the first time in nearly 80 years that a Salinas police officer has been killed in the line of duty.

“We ask the community to support and embrace the Salinas Police as we mourn the loss of one of our officers.”

The Salinas officer is the fifth California police officer killed this year.

A memorial is scheduled Saturday for the slain officer at the Salinas Police Department.

Do you have a story for The US Sun team?