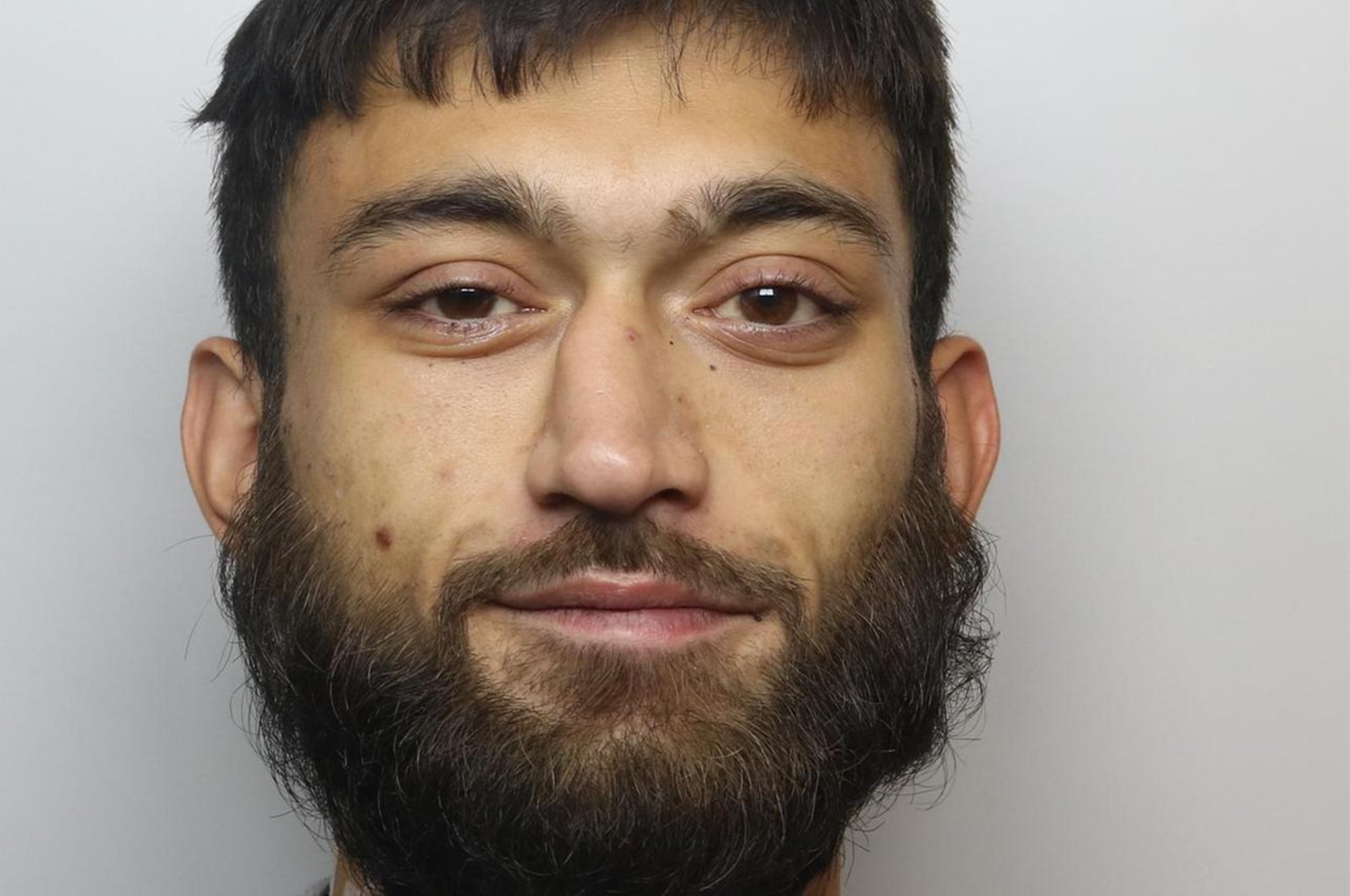 Suliman Shah has been locked up for more than three years after a court heard he was also involved in separate attacks on his mother and a police officer.

David Povall, prosecuting, said Shah was a serving prisoner at the time of the offence.

Suliman Shah was jailed for three years and ten months for an attack on an HMP Leeds officer who lost his fingers when a cell door was slammed on his hand.

At 9 a.m., all prisoners in Shah’s wing were ordered back to their cells following a security alert as an inmate was on the landing’s safety net.

Shah refused to return to his cell and argued that he did not have to.

Three officers then tried to get Shah into his cell but he resisted.

He was subdued and transferred to the cell.

Mr Povall said Shah managed to “writhe” behind the cell door and then forcefully push or kick it.

One of the officers then had his hand on the door frame.

The prosecutor said: “As the door closed, it caught the officer’s hand between the hinge and the frame.

The officer underwent surgery to attempt to reattach part of the ring finger, but it was unsuccessful.

He also suffered permanent loss of his little finger.

The court heard that Shah kicked a police officer in the groin after he was arrested at his home and taken into custody on January 15 this year.

He was found guilty of an offense of common assault against his mother after a trial.

Jurors heard how he slapped the woman in the face after she tried to stop him from taking drugs in her home.

Mitigating Catherine Walker said Shah filed a complaint that he was bullied in jail the day before he caused the injuries to the officer.