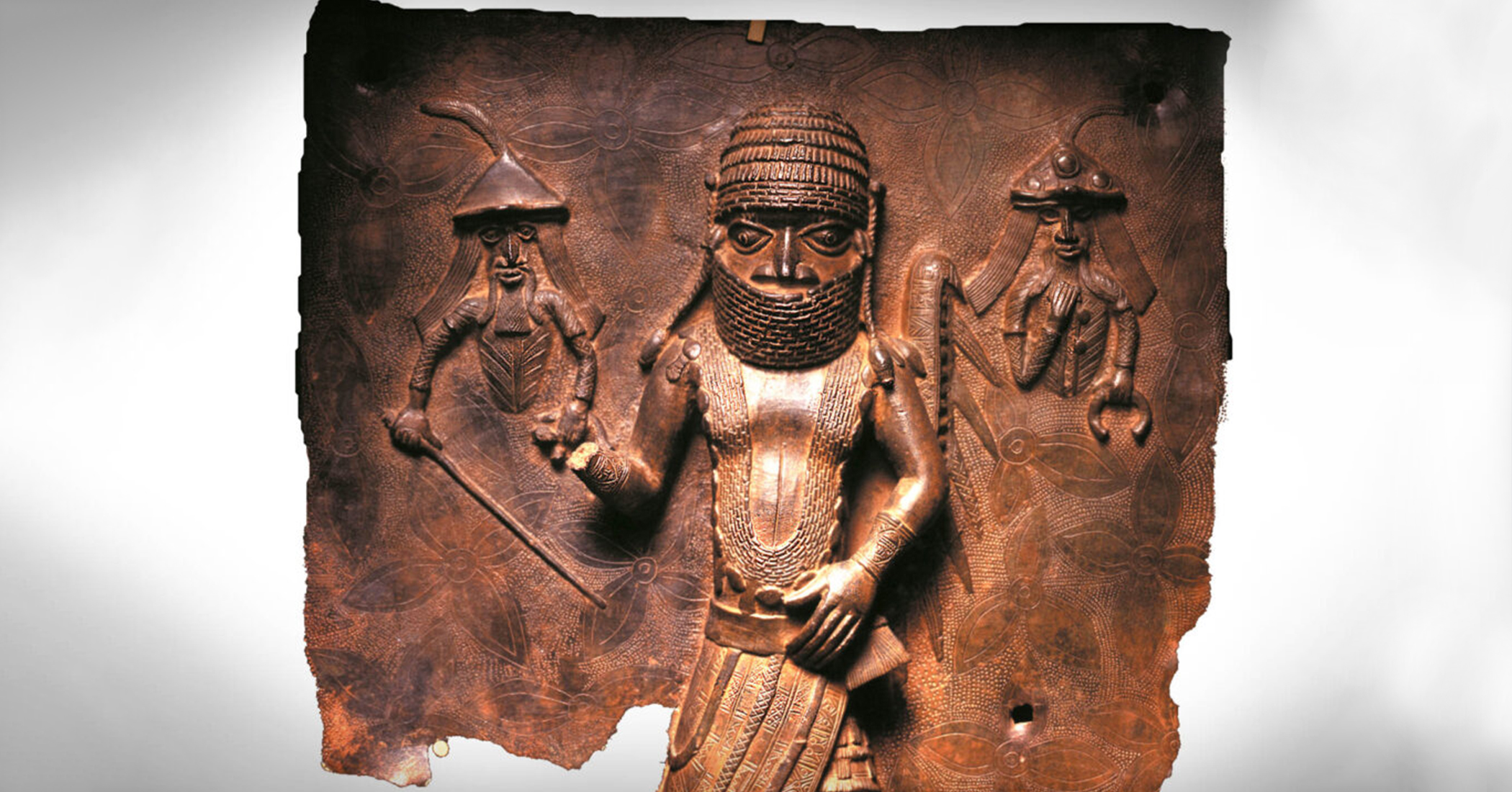 A London museum agreed on Sunday to return a collection of Beninese bronzes looted in late 19th century Nigeria, as cultural institutions across Britain come under pressure to repatriate artefacts acquired from the colonial era.

The Horniman Museum and Gardens in south-east London said it would transfer a collection of 72 objects to the Nigerian government. The decision comes after the National Commission for Museums and Monuments in Nigeria formally requested the return of the artefacts earlier this year and following consultation with community members, artists and school children in Nigeria and the Kingdom. United, the museum said.

“The evidence is very clear that these objects were acquired by force, and an external consultation supported our view that it is both moral and appropriate to return their property to Nigeria,” said Eve Salomon, President. of the museum’s board of directors. statement. “The Horniman is pleased to be able to take this step, and we look forward to working with the NCMM to ensure longer-term care for these precious artifacts.”

Horniman’s collection is a small part of the 3,000-5,000 artifacts taken from the Kingdom of Benin in 1897 when British soldiers attacked and occupied Benin City as Britain expanded its political and commercial influence in West Africa. . The British Museum alone holds more than 900 artefacts from Benin, and National Museums Scotland has a further 74. Others have been distributed to museums around the world.

Artifacts include plaques, animal and human figures, and elements of royal regalia made from brass and bronze by artists working for the royal court of Benin. The general term Bronzes of Benin is sometimes applied to objects made of ivory, coral, wood and other materials as well as metal sculptures.

Countries like Nigeria, Egypt and Greece, as well as indigenous peoples from North America to Australia, are increasingly demanding the return of artifacts and human remains as part of a reassessment. world of colonialism and the exploitation of local populations.

Nigeria and Germany recently signed an agreement for the return of hundreds of Benin bronzes. This followed French President Emmanuel Macron’s decision last year to sign over 26 pieces known as the Trésors d’Abomey, priceless works of art from the 19th-century Kingdom of Dahomey in present-day Benin, a small country located just west of Nigeria.

But British institutions have been slower to respond.

The Nigerian Federal Ministry of Information and Culture formally requested the British Museum to return its Benin Bronzes in October last year.

The museum said on Sunday it was working with a number of partners in Nigeria and was engaging in a “thorough and open investigation” into the history of Beninese artifacts and the looting of Benin City.

“The museum is committed to actively collaborating with Nigerian institutions regarding Benin bronzes, including pursuing and supporting new initiatives developed in collaboration with Nigerian partners and colleagues,” the British Museum says on its website.

The Horniman Museum also traces its roots to the era of Empire.

The museum first opened in 1890, when tea merchant Frederick Horniman opened his collection of artifacts from around the world to the public.

Amid the actions of the Black Lives Matter organization, the museum has embarked on an “agenda reset,” more in favor of social justice and “sustainability.”

The museum’s website acknowledges that Frederick Horniman’s involvement in the Chinese tea trade enabled him to benefit from low prices due to the sale of British opium in China and the use of low-paid labor and sometimes forced.

These include Horniman’s collection of Benin bronzes, comprising 12 brass plaques, as well as a brass rooster altarpiece, ivory and brass ceremonial objects, brass bells and a palace key of the King. The bronzes are currently on display with information acknowledging their forced removal from Benin City and their disputed status.

“We recognize that we are at the beginning of a journey to be more inclusive in our stories and practices, and we need to do much more,” the museum says on its website. “This includes considering the future of collections that have been taken by force or in unequal transactions.”

Share your stories with us at [email protected], and keep getting your daily dose of inspiration by signing up for the Inspired newsletter at TheEpochTimes.com/newsletter