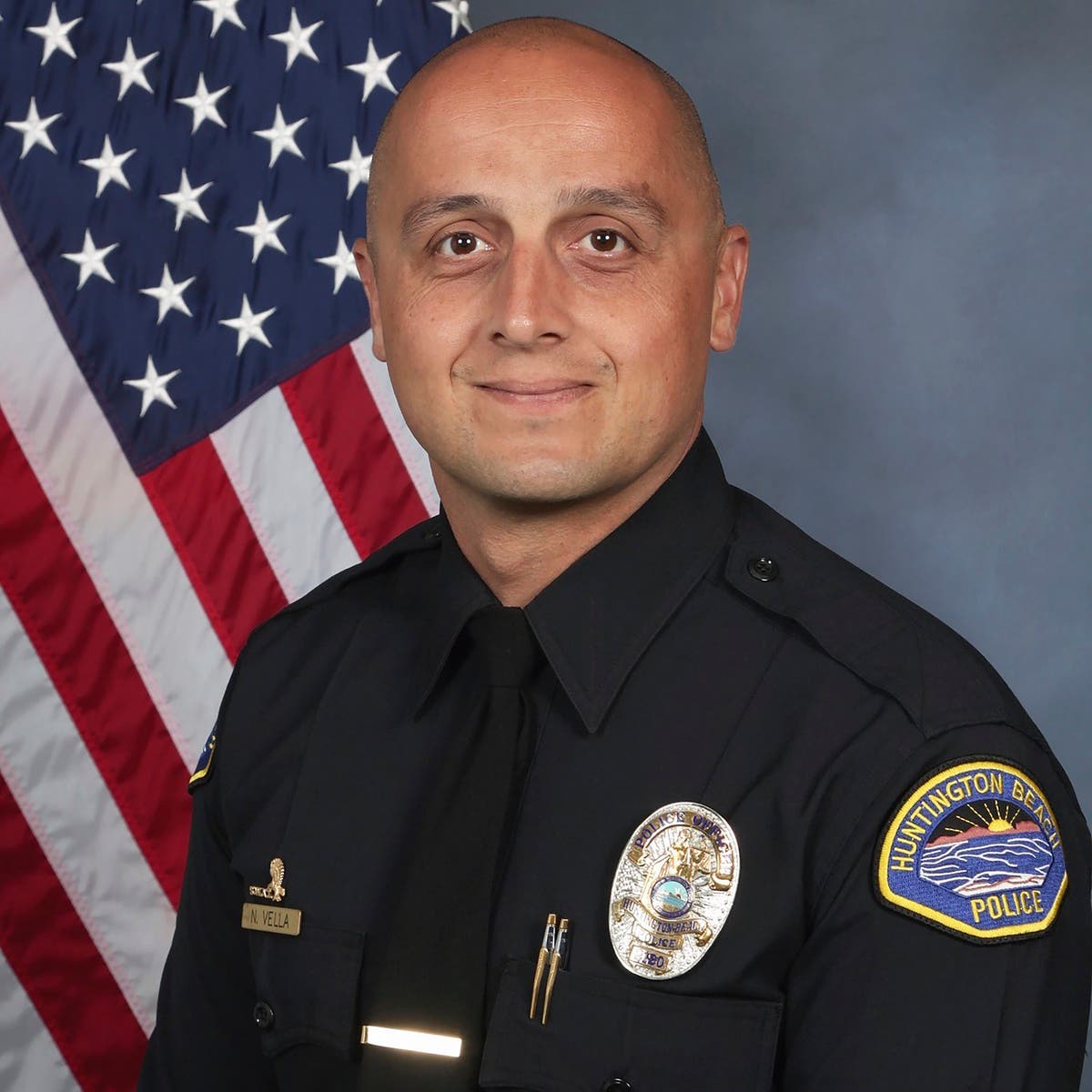 Authorities were investigating the cause of a police helicopter crash off the southern California coast on Sunday that left one person dead and another hospitalized with serious injuries.

Huntington Beach officers were responding to a disturbance in nearby Newport Beach around 6:30 p.m. Saturday when the helicopter struck a narrow strip of water between Lido Isle and the Balboa Peninsula. Witnesses said boaters who saw the helicopter fall rushed to the wreckage to pull officers out.

Nicholas Vella, 44, a 14-year veteran of the police department, died in the crash, Police Chief Eric Parra said at a Saturday night news conference. He leaves behind a wife and a daughter.

Vella “was really dedicated to his job and doing what he loved to do,” the chef said.

“It is a difficult night for all of us and I would ask for your prayers and support as we support the families of our officers.”

The second officer, who is a 16-year veteran with the department, was taken to hospital in critical condition “but he is feeling fine,” Parra said. It was not immediately clear who the pilot was.

The National Transportation Safety Board and the Orange County Sheriff’s Department are investigating the crash.

A witness told KCAL-TV he saw the helicopter struggling moments before the crash.